It’s not enough just to give your dog all the love in the world, though of course, that is important too. To ensure that their bodies, teeth, and mind are as healthy as can be, you need to be feeding them the right foods. You probably already know that not all dogs are the same, and it’s true! Your dog needs to have a diet that’s right for them. You’ll develop this over time, but there are a few hard and fast rules that you can follow, as we’ll see below. Take our advice, and you’ll have a dog that’s on their way to becoming their healthy best in no time. 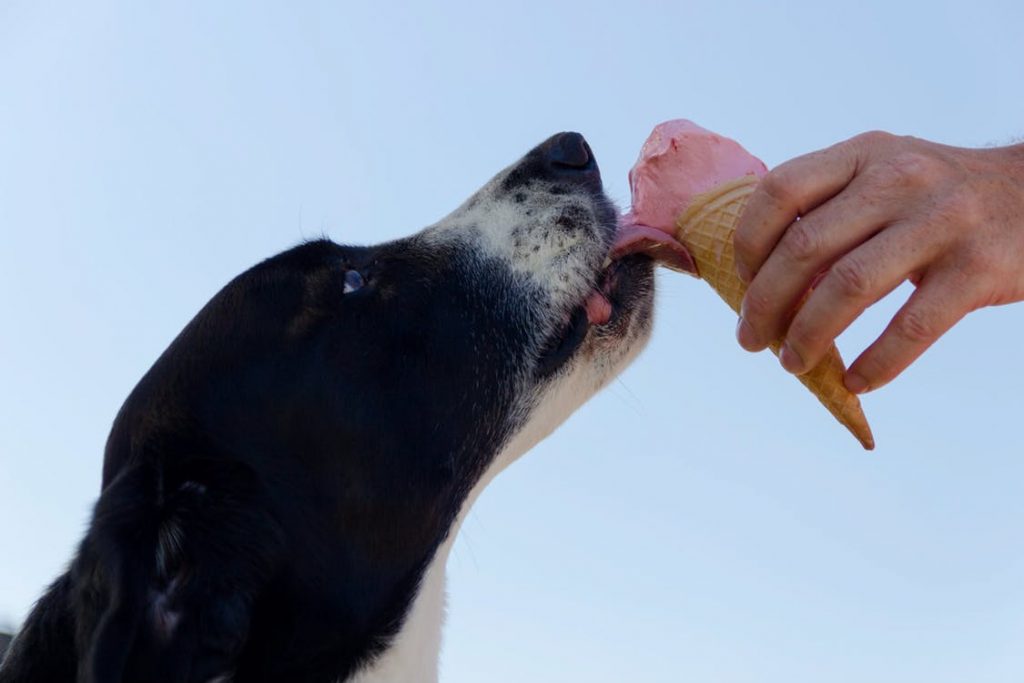 Don’t Fall For the Marketing

There are a lot of companies out there who can promise the world when it comes to their dog food offerings. But before you rush out to buy that product, it’s important to keep a couple of things in mind. For example, remember that the company’s priority, first and foremost, is to make money. They may not be technically lying in the advertising, but it’s possible that they’re exaggerating the truth, or omitting some details. As such, it’ll be worthwhile looking at the ingredients yourself to determine whether they’re good for your dog or not. Don’t take their word for it!

Many people have a blanket “no food from the table for the dog,” which in itself isn’t the worst rule – but only in that it might have them constantly surrounding your table as you eat. It’s the practice, not the food, that’s the problem. There are some foods that your dog will not only love but which will also be good for them, especially during the summer months. But sometimes, some rules need to be followed. If you’re wondering can dogs eat watermelon, then the answer is yes, though you’ll want to remove the rind and seeds first. Dogs can also eat bananas, pumpkin, spinach, and many other varieties of fruit and veg, too.

Sometimes, it’s not what your dog is eating, but how much. It’s like humans. Eating a healthy, freshly cooked meal will be good for you, so long as you don’t eat too much. This is something that’s individual to each dog since they’re different shapes and sizes. If you’re noticing that your dog is beginning to look a little bit overweight, however, make sure you’re dialling down the portion sizes somewhat. They might not like you for it, but you’ll be doing them a favor in the long run.

This one is less to improve their diet, and more to improve your bank balance. There are a lot of ‘breed-specific’ foods out there, but upon closer inspection, it seems like there’s not all that much difference between the food that’s marketed for a labrador retreiver and one that’s marketed for a poodle. Dog food is dog food, just like human food is human food. Now, you won’t hurt them if you give them this food, but it’s probably easier all-around if you just buy the regular stuff.

Develop As Time Goes On

You shouldn’t be feeding your dog the same foods for the entirety of their lives. It’s like when humans are younger; you’re never serving your baby a medium-rare steak (we hope); you’re giving them the food they need to develop their tiny bodies. The same goes for dogs. They’ll need certain foods when they’re young, other foods when they’re in their prime, and other food when they’re getting older. As such, it’s good to have conversations with your vet about what you should be feeding them once they reach certain ages or sizes.

Even though most dogs are happy with whatever they’re fed, dogs are as varied as humans, so what food works for one canine might be a problem for another canine. You’ll be well-served by keeping an eye on how your dog handles their food, especially when you mix things up and give them another type of food. If you notice that they’re not enjoying the food, or it seems to be giving them some problems, then you’ll know that you need to change and give them something else.

It’s important that your dog has everything they need to be healthy and happy. As well as focusing on their diet, make sure that they’re getting enough exercise. Also, go easy on the treats – it’s the same deal as with us, the more they eat, the unhealthier they’ll be.